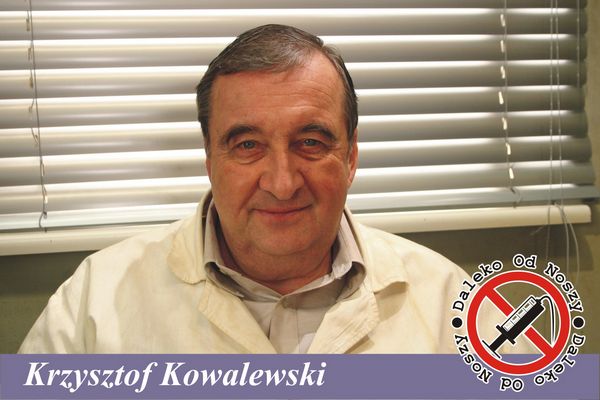 Awards for roles on the stage of the Współczesny Theater :

– Award of the President of the City of St.. Warsaw for the role of the Husband in Marek Koterski's play “Inner Life”, author's direction, prem. w 1987r