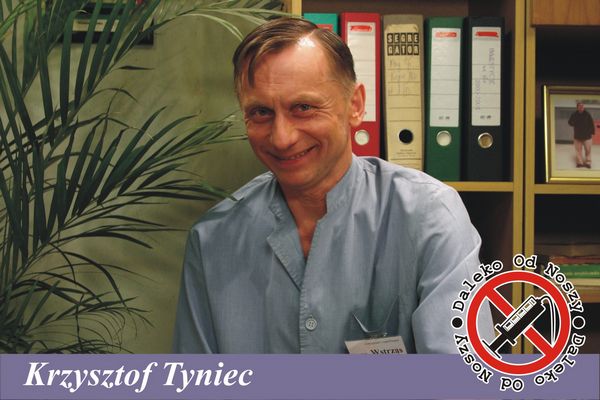 He made a guest appearance :