Netflix series "Squid Game" accused of plagiarism of part of Japanese movie "As the Gods Will". 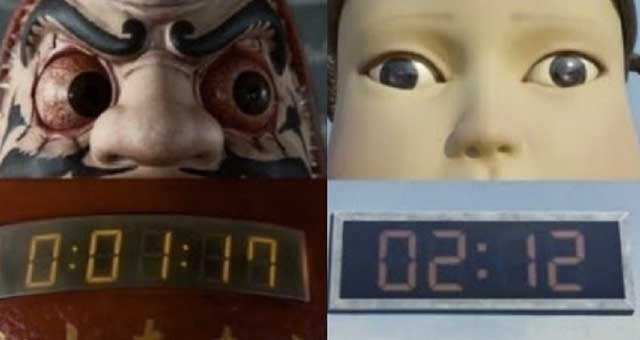 South Korean survival drama "Squid Game", which premiered on Netflix 17 Sept., is accused of plagiarism by some.

O serialu Squid Game: Written and directed by Hwang Dong-hyuk ("Fortress", "Miss Grandma"), The nine-episode series tells the story of a group of heroes who risk their lives, to win 45,6 billion won (38,5 million dollars) in a mystery game of survival.

Alleged plagiarism scenes: Some social media users have noted the similarities between “Squid Game” a “As The Gods Will”, popular Japanese film with 2014 Year, in which there are also some deadly games. 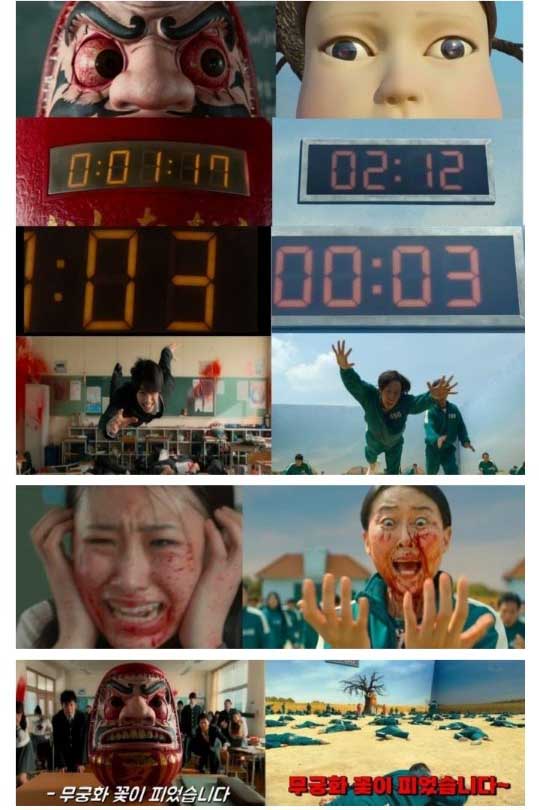 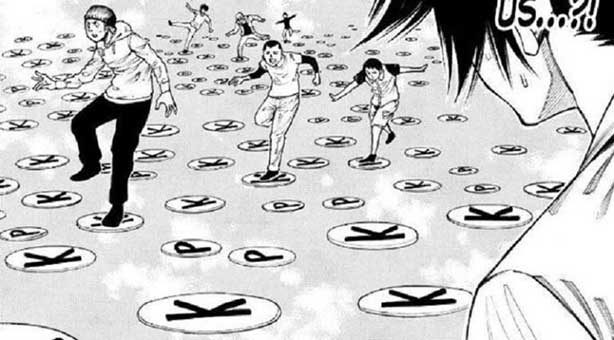 Respond to criticism: At the Squid Game press conference, Hwang referred to the alleged similarities, saying, that he wrote the script a few years before "As The Gods Will", which was created in the beginning 2010 Year, informed NME .