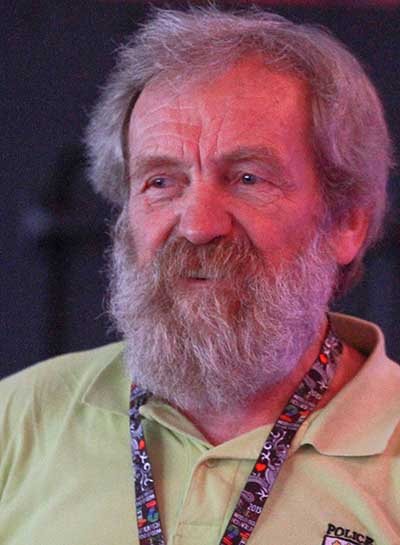 Alexander Doba (Born. 9 Sept. 1946, D. 22 February 2021) is Polish canoeist known primarily for his long ocean cruises. In 2010 R. and again in 2013 R. kayaked the Atlantic Ocean west on its own. These two cruises were the longest, ever taken place in open water. National Geographic named Him Traveler of the Year 2014. In 2017 year ended canoeing east across the Atlantic. He died while climbing Kilimanjaro.

Alexander Doba was the first person, which sailed a 7-metre sea kayak across the Atlantic Ocean, cruise with a length of 5394 Kilometers. Doba's first trip from Senegal to Brazil in 2010 R. Set record for longest open water crossing, ever done by a kayaker, of approximately 99 Days. Had 65 Years, when he set off on this journey. (The previous longest kayak crossing belonged to Peter Bray, which in 2001 year lasted more than 76 Days, who travelled from Newfoundland to Ireland.) While transatlantic canoe flows have already been achieved, Day was the first person, that crossed the Atlantic Ocean, relying on the sheer power of hands, without the help of a sail. Doby's journey began at 15:30 Polish time On 26 October 2010 year in Dakar, Africa and is over, when he arrived in Brazil, touched the mainland by 10:12 local time, for the first time in 98 Days, 23 hours and 42 Minutes. He then arrived in Acaraú 17:50 local time (99 Days, 6 Hours, 20 Minutes). Its average speed was 2,26 km/h, and it flowed on average 54 km within 24 Hours, at a maximum distance of 24 hours 126,5 Km. When he arrived in Brazil, Weighed 64 Kg. Lost weight 14 kg in 14 travel weeks.

After rest, he planned to sail 6000 kilometres north along the coastlines of the Americas to Washington, D.C..

He was assaulted and robbed, when he sailed his transatlantic kayak from Peru to Brazil on the Amazon, About 20 km from Coari in Brazil.

5 October 2013 Year, at the age of 67 Years, set off from Lisbon (Portugal) for the second transatlantic journey, with the intention of flowing 8700 km across the widest point of the Atlantic. Arrived in New Smyrna Beach, Florida 19 April 2014 Year. The journey took him 196 Days, and sailed 10000 Km. 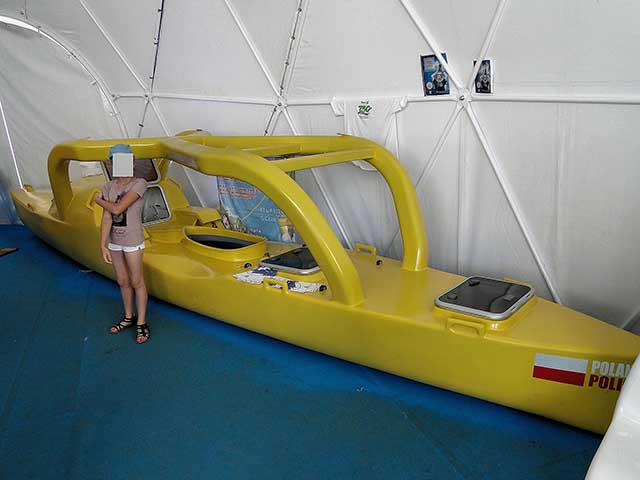 On 3 Sept. 2017 year in Le Conquet, France,Alexander Doba completed his third kayaking trip across the Atlantic Ocean, which he started 16 May in New York. He was at sea for 110 next days. Use 7 meter kayak, weighing 680 kilograms when fully loaded. During the trip, he battled storms; its rudder was damaged and had to be repaired by seafarers from a merchant ship.