Breakdance was approved as a new sport competition for the Paris Olympics – 2024 Year. 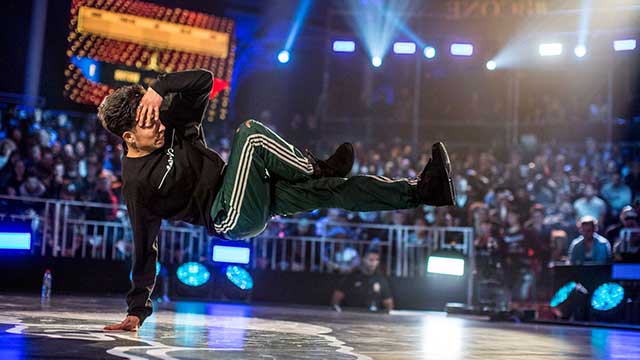 Breakdance was added as an Olympic sport for the Games 2024 held in Paris.

The decision was confirmed by the International Olympic Committee on Monday, which seeks to attract younger audiences to historical competition.

Skateboarding is another newly added sport, sport climbing and surfing, all of which will debut at the delayed Tokyo Olympics in 2021 Year.

Breakdancing will be called breakdance, when the players come out on the dance floor in Paris.

The idea was proposed two years ago after that, like rehearsals at the Youth Olympics 2018 in Buenos Aires, Argentina, were successful. At the Youth Games, the players fought each other in one-on-one dances. 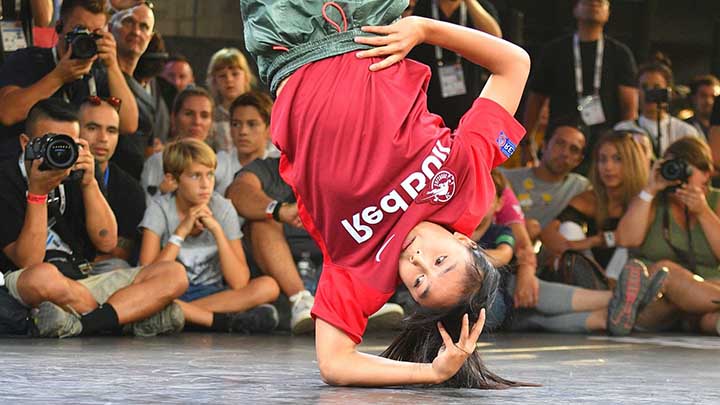 In 2024 Year, next to sports climbing and basketball 3 on 3, there will be a break dance in the center of the French capital.

According to the report of the Olympic program commission from 2019 R. Is estimated, that about a million people will take part in the breakdancing discipline.

Red Bull BC One World Final 2019 had over 50 millions of views across multiple online platforms.

She added: “Being at the Olympics, it makes sense, people will call her (sports), but I think, that one of the things for a failing community is this, that we want to be sure, that it is not only known as a sport, but as art, sport, culture”. 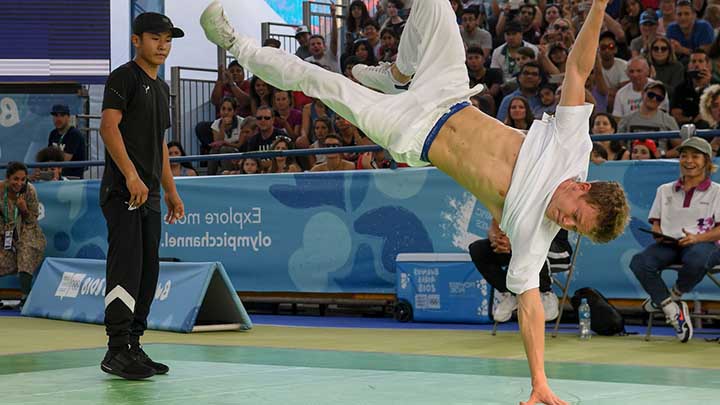 Ronnie Abaldonado is a professional breakdancer since 2004 of the year and won the Red Bull BC One World Final in 2007 Year.

He said: “The biggest part is your presence on stage, your character and rhythm, whether, do you really feel it, or not.

“People can make movements, but if you don't feel it, what are they doing, you just look like a robot and this is what distinguishes being a sport from being an art form”.

Breakdance pioneer Richard “Crazy Legs” He said: “This is real human art, from music to dance, do DJ-a do rapera.