He plays gum – How to play gum? 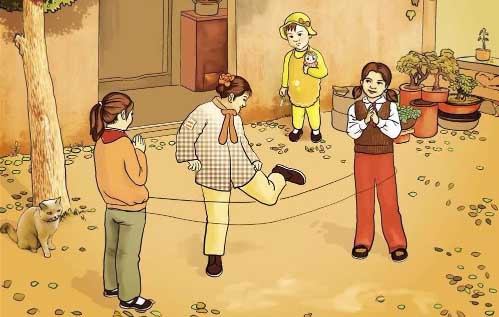 Chinese jump rope – gumae combines the skill of the hopcotch with some of the patterns from the hand-play and rope play of the cat's cradle. The game began in 7th-century China. In the 1960s, children in the Western Hemisphere adapted the game. German-speaking children call the Chinese rope gummitwist, and British children call it rubber bands. The game is usually played in a group at least 3 players with a rope approx 16 Stop (5 m) tied in a circle. Traditional Chinese jumping ropes are made of a rubber cord tied together, but today there are many varieties of commercial ropes. Two players are facing each other in distance 3 m (9 Stop) away from you and arranges the rope around your ankles like this, keep it tense. The third contestant stands between the two sides of the rope and tries to make the prescribed series of moves without making a mistake or a break.

The game is usually played by three or more players using a rubber string, who was tied in a circle, usually at least six feet long (“About 2 feet in diameter”), or a flexible rope. Two of the participants (holders) stand facing each other a few feet apart and place the string around your ankles like this, keep it tight. The third competitor (jumper) he stands between the two sides of the rope and has to make a series of increasingly difficult movements without making a mistake. The twine position is raised, when the jumper goes through the levels, from ankles to waist height and above. Exercise is great for stretching. Often times, a child is so intrigued by shapes, what the rope can give, that it stretches much tighter than otherwise.

In this game, the two ends of the rope are tied together like this, that the rope forms a circle. The two final children stand inside it “circle” and places it at the ankle level, standing far enough apart, that the rope is taut between them. The jumper has to complete several tasks requiring varying degrees of dexterity in this particular game. 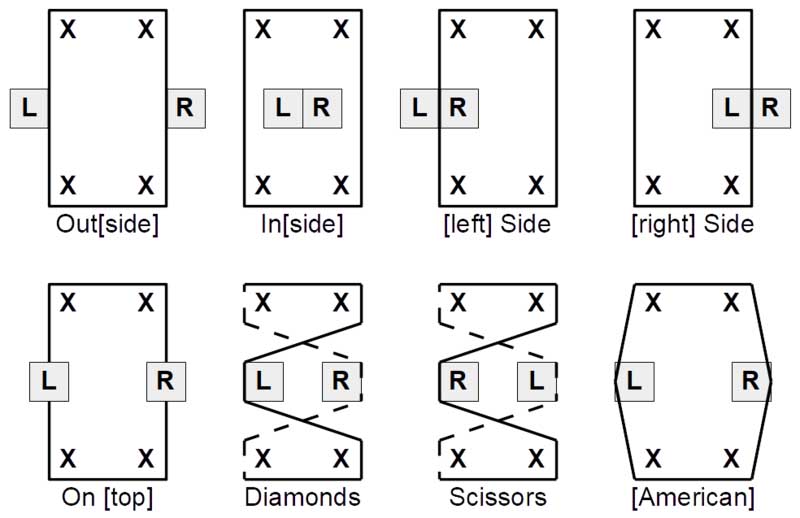 Instead of swinging on a rope, the ends of the rope are tied together to form a loop. (Instead of using a normal jumping rope, you can use chinese rope for jumping, which is made of stretchy material, something like a large eraser). The two enders stand with a rope around their ankles, forming a rectangular shape with a rope. If you go through all these steps without missing or stepping on the rope, the game gets more difficult. The last ones are moving the rope up. The better you are doing, the higher you have to jump.

The game starts by selecting a jump pattern, to be performed, and the holders keep the gum around the ankles. There are many jumping patterns, and most of them are accompanied by a song. This is called sometimes “first level”. The jumper tries to execute the selected pattern. If the moves are successful, then the rope is moved further up and the series is repeated. When the rope gets too high, so that a normal person can jump over it, the player kneels down and uses his hands instead. Some people stop playing at this point, because the game is much easier, when hands are used. If the jumper makes a mistake, players switch positions and the next player becomes the jumper. When the player is done, it changes with one of the other people, and so on, until everyone can play. 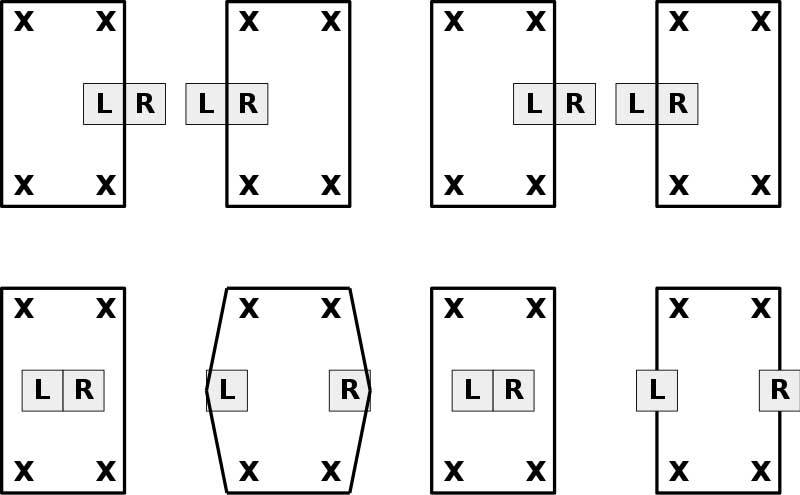 The movements include jumping and changing the position of the feet in some way. Some of the more common moves are like this, that both feet land on the outside of the rope, both are inside the rope, one is inside, and the other outside, or both are at the top of the rope. These movements are named accordingly “outside” (you can think of it as “straddlingu”), “In”, “on the side” i “on”, which the other two participants chant, when the competitor is doing it. Some others, less common movements involve manipulating the rope. Dragging is a situation, in which the jumper carries one side of the rope with his foot or feet, usually by cutting it to the other side. Crossing the rope with the legs between them is “diamond”. One of those moves, called “with scissors”, is performed by starting with both feet outside the rope, then crossing the legs, with ropes in hand, so that a formation resembling a pair of scissors is formed. 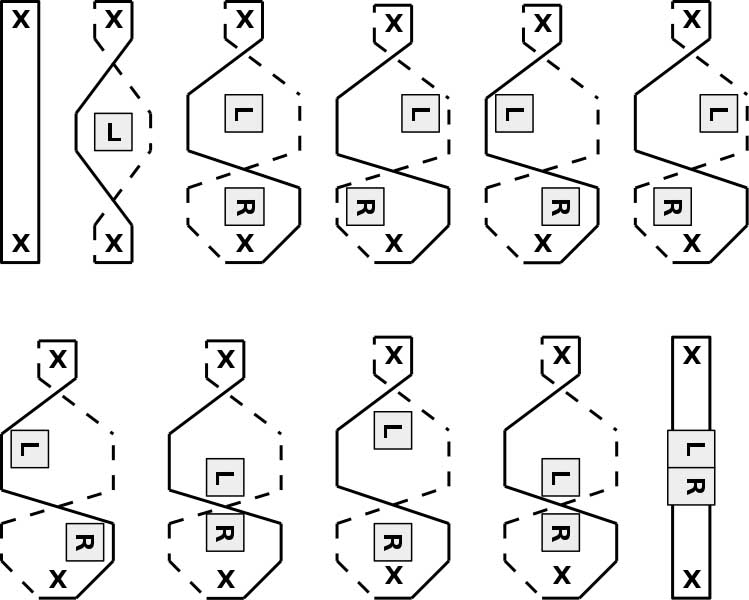 There are many variations of this game, which are played out. Sometimes the rope is cut like this, that creates X, and the player has to move his feet to the different sections of X in some pattern. Instead of just picking up a rope, some players form a procession “levels”, similar to video games, which the player must complete before winning the game. When the player resumes jumping, continues the game from the last incomplete level. Player, who completes the level first (usually five to nine, up to the neck) wins the game. These levels often have specific names, such as “roller coaster”, which is a crossed rope, which is higher at one end than the other.

A video showing how to play rubber.