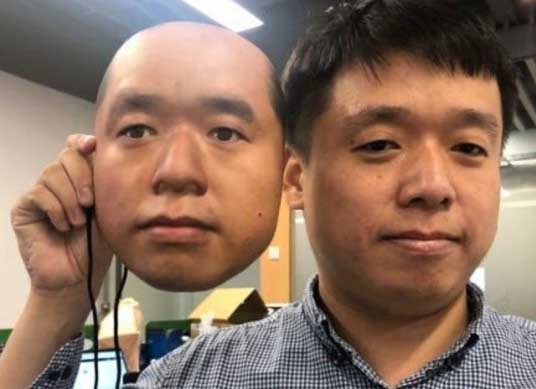 Facial recognition is becoming more and more widespread as a security tool, from law enforcement agencies to smartphones and corporations. It is used for careful checking, who is accessing what locations or devices.

However, this security method may not be as reliable, as you might think.

Kneron's AI researchers deceived facial recognition systems at border crossings, banks and airports by wearing masks with other people's faces printed on them.

Facial recognition systems have been adopted with open arms at many airports, because they shorten the waiting time.

Quickly identify people by scanning their faces and comparing them with passport photos made, that border crossings are convenient and efficient.

It is integral for security reasons, however, it looks like it, that these systems are not so reliable, as we attribute to them.

Kneron decided to test this technology and commissioned scientists to print masks depicting various faces, and then going through facial recognition systems.

It turns out, that these masks were able to trick the systems .

They weren't even intricately printed masks. However, it should be noted, that they were not cheap plastic, which can be found at President Trump or Queen of England costume stores. 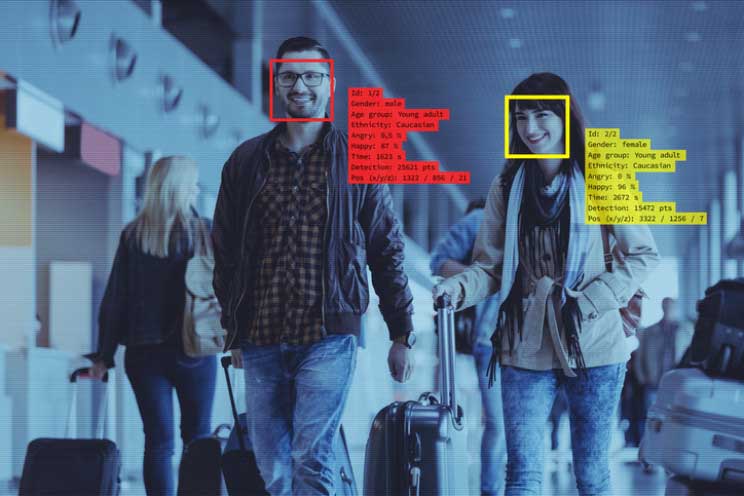 They cheated payment tablets operated by Chinese companies AliPay and WeChat. They also cheated the facial recognition system at the border crossing in China, as well as flying through the systems of Schipol airport in Amsterdam, the Netherlands.

It's a bit disturbing, that printed masks can cheat such technology.

However, more advanced facial recognition technology, such as light imaging, she was not so easily deceived. The technology used by Huawei and Apple ID has not been deceived, when researchers tried to cheat them.

The security guards agreed to the researchers to conduct research, that have been supervised. Usually there are people near the facial recognition devices, so one might hope, that they would notice someone wearing a mask, if the opportunity arose.