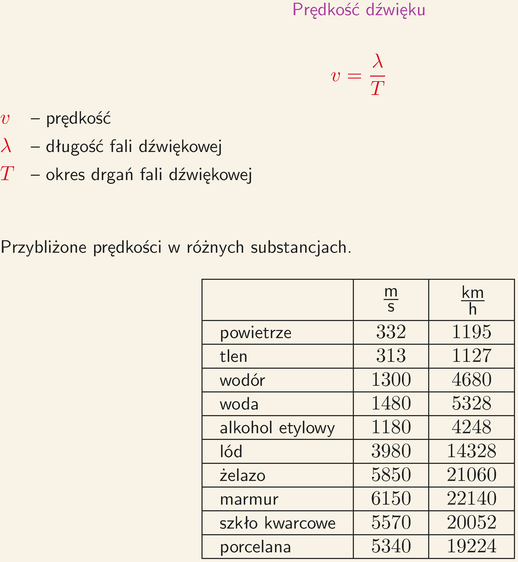 What is the speed of sound?

The speed of sound is one of the speeds, which we often hear about even if we are not related to aviation in any way, where knowledge of it is often essential. The speed of sound is important in aviation due to the existence of a sound barrier. This barrier is a phenomenon that occurs when an airplane or other air vehicle exceeds the speed equal to the propagation of the speed of sound. This does not mean, however, that the barrier is impassable, because the achievements of aerodynamics and modern engines have made, that it was exceeded already in 1947. However, the term still functions as a sign of the difficulties that arise when the barrier is crossed.

Sound also has a different speed depending on the air in the room. Dry makes, that it keeps in speed 331,5 m/s, while in wet it has 340,3 m / s. For pilots and the airplanes they fly, it is important, that the speed of sound slows as you go higher. However, this is not an endless process, because after crossing 11 thousand meters stops decreasing and remains at a constant level.