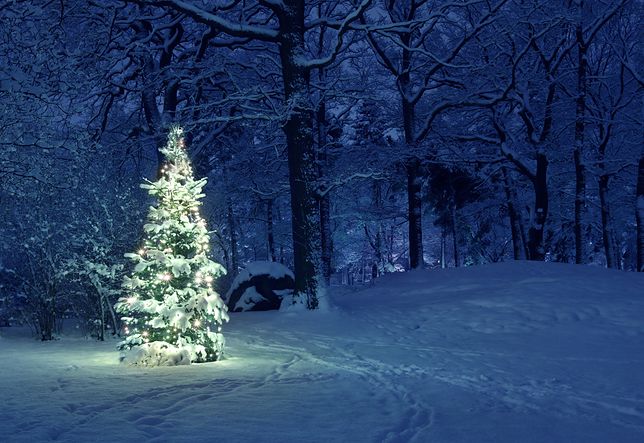 Will there be snow on Christmas Eve

Probably most people like it when Christmas Eve passes in the winter aura. Of course, not everyone likes winter, but then there is such a specific atmosphere, that no other weather for the festive tables, gifts and Christmas trees just don't match.

Unfortunately, it is still not entirely possible to say, whether we are dealing with white holidays this year or not. Theoretically, snow is to fall in the second half of December. But will it fall early enough and hold on?? No weather forecaster wants to confirm this.

One thing is for sure, that the first snowfall has already happened, so to be expected, that winter will slowly begin to gain strength and develop more and more. However, it's hard to say, whether it will be possible to count on snow in Poland on Christmas Eve.

If we really care about snow, because we like to be active in winter, it's a good idea to go to the mountains. There, for sure, this cold powder should not be missing. After all, in the higher parts of the mountains, winter had already started some time ago.

Meteorologists adhere, that, however, we will be able to expect more frosts, even minus a dozen degrees Celsius. In addition, we are already watching, that again there is a very strong north wind reaching to 100 km per hour.