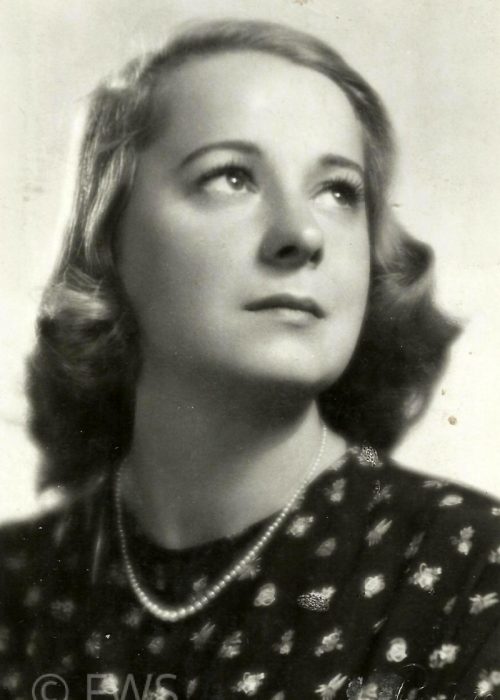 Who was Wisława Szymborska

Wisława Szymborska is one of the most outstanding poets. The Nobel Prize awarded to her in 1996 year is undoubtedly a confirmation of the great talent of the poet. She also dealt with literary criticism, translation of French baroque poetry, writing columns. The poet lived in the years 1923–2012. From 1953 R. was a member of the editorial team of "Życie literackie". In 1998 was recognized as an honorary citizen of Krakow. Whereas in 1996 R. received the title man of the year. Row Nothing twice is one of the most popular works by Wisława Szymborska. The music for it is composed by new musicians and composers. The piece has already been performed in many arrangements, among others: Lucia Prussia, Kory, Janusz Radek.

Below the text of the poem:

"Nothing happens twice
and it won't. Of this reason
we were born out of practice
and we will die without routine.

Even if we were students
the cheapest school in the world,
we will not repeat
no winter or summer.

No day will happen again,
no two nights are alike,
two of the same kisses,
two identical looks in the eyes.

Yesterday, when your name
someone pronounced aloud to me,
it was like a rose
a window fell through the open window.

Today, when we are together,
I turned my face to the wall.
Rose? What a rose looks like?
Is that a flower? Or maybe a stone?

Why are you, bad hour,
you mix with unnecessary fear?
You are – so you must pass.
You will pass – so that's beautiful.

Smiling, co-embraced
we will try to seek consent,
although we are different from each other
like two drops of pure water. "

One thought on “Who was Wisława Szymborska”