Why are the planets round? 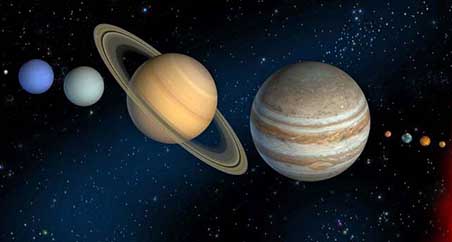 When the body reaches a diameter of more than a few hundred kilometers, it becomes rounder. In our example, the diameter of the Earth is approx 12700 Km; Comet 67P is approx 4 km in diameter.

Despite its improbability, some scientists wondered, what a cubic planet would look like. Assuming, that the rocky part of the planet would somehow retain its volume, air and water would not have any such magical properties and would accumulate in the center of each side of the cube. Life would be confined to the shores of the central lakes, and the edges and corners of the cube would be gigantic impassable mountains.