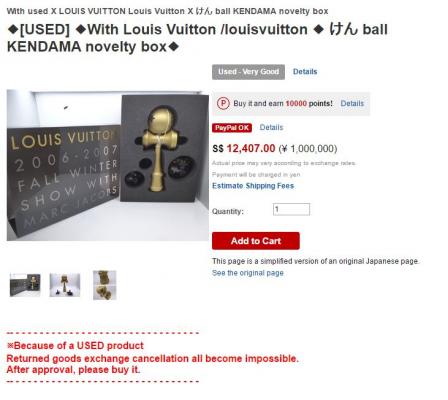 Kendama is a traditional Japanese skill toy. It consists of a handle (ken), pairs of mugs (closed) and balls (right), which are connected with a string. At one end of the ken is a chalice, while the other end of the ken is tapered, forming a spike (kensaki), which fits in the ball hole (dams). Kendama is the Japanese version of the classic cup and ball game, as well as a variant of the French cup and ball game. Kendama can be held in a variety of holders, a tricks and combinations, that can be made, are endless. The principle of these toys is the same: grabbing one object with another, when they are both connected by string.

The origin of the kendama is disputed, but it is generally believed, that it was established in the 17th or 18th century. Kendama began to evolve, when he came to Japan during the Edo period and since then the use of the toy has spread all over the world. The size and materials used to create kendam vary now, as they come in jumbo and mini sizes, and they were made of plastic, metal and nylon. Currently, kendama competitions are held in countries around the world, the largest of which is the annual Kendama World Cup in Japan. 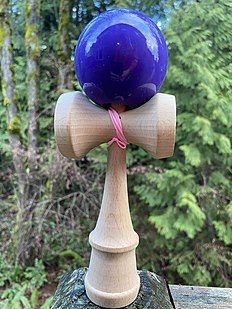 "Stretching" a kendama is the act of combining all three parts of the kendama (ken, closed i right). Bead (or mini bearing) and a piece of string are required to string the kendama. Steps, to stretch the kendama, are following:

A video showing how to stretch a kendama

How to hold a kendama?

Kendama can be held in many types of handles. The choice of the type of holder for holding the kendama depends on this, what trick the person wants to perform. Some of these handles include:

Ken holder: Hold Ken with all five fingers, with a spike pointing upwards and a large mug (or a small cup) facing the body

Sarah's grab: hold kena, placing thumb and forefinger below the intersection of sarado and ken.

Sarah's grip (stabilized): In addition to placing your thumb and index finger, place your middle and ring fingers under a cup or a large cup (it depends, which way the ken is facing).

Tama handle: Use your fingertips to hold the ball (right) with a hole (mother) facing up.

The general concept of kendama is lifting hit – handles and balancing dams – balls somewhere on kenya or vice versa. There are no specific rules, how to play kendama. However, bending your knees while playing kendama is a method, used by experts. Endless tricks and trick combinations can be done with the help of the same ken holder, sara grip, dam handle i candle holder alone or together in combination.

The origins of the game are disputed. Some people believe, that it is a variation of the French bilboquet ball and cup game ( bil “ball” boquet “small tree”), toys, which dates back to the 16th century and was popular in Europe during the 16th century – XVII century. It is believed, that during the same period, kendama came to Japan via the Silk Road from China during the Edo period (1600–1868), some scholars say, that she came between 1778 a 1779 a year.

The city of Hatsukaichi in Hiroshima Prefecture is considered the cradle of modern Japanese Kendama, because the city became the first place where kendama was produced. Hamagatsu Ekusa created the shape of a kendama, which is widely recognized today in 1919 year in the city of Kure, and in the early 1900s, the toy had two side cups and was named the jitsugetsu ball., Which literally means ” ball of sun and moon ". This translates to "sun and moon ball", so named because of the sphere's representation of the sun and the similarity of the cups to the crescent. 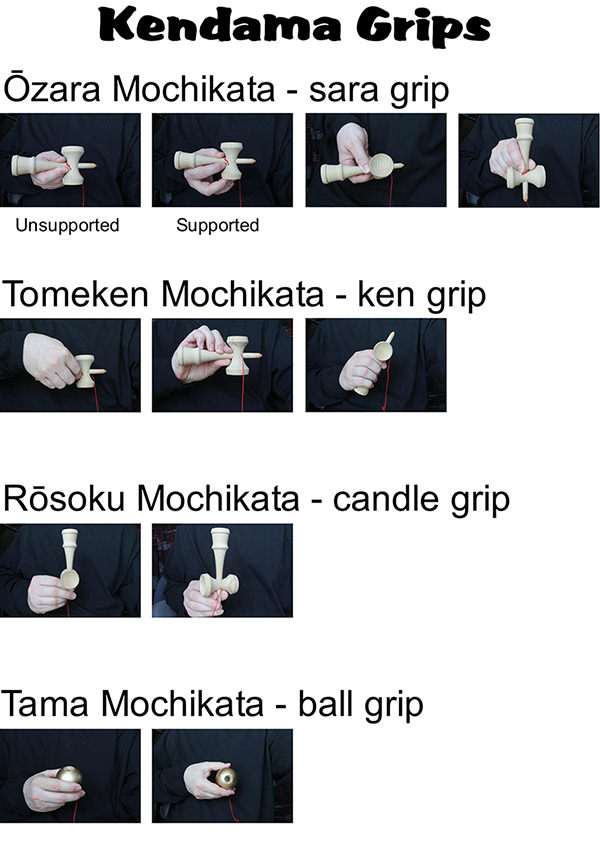 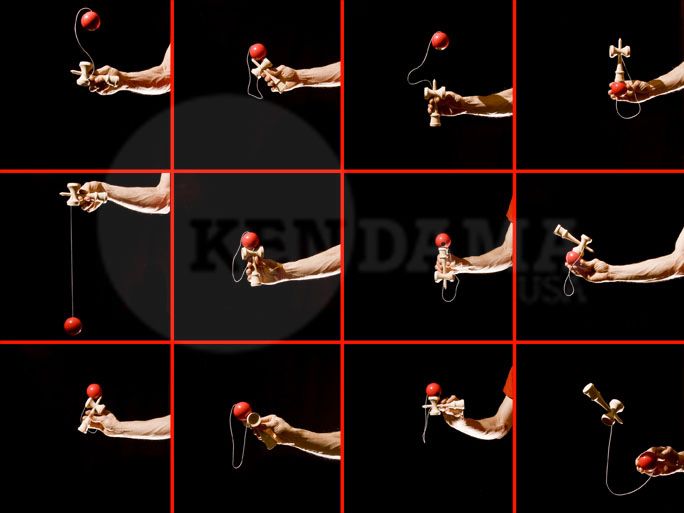 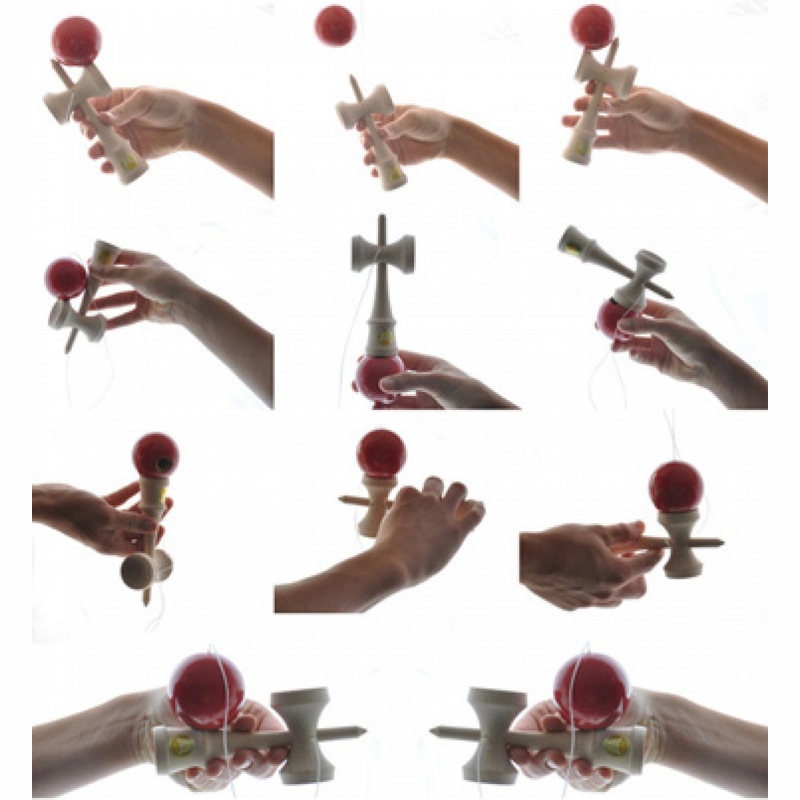