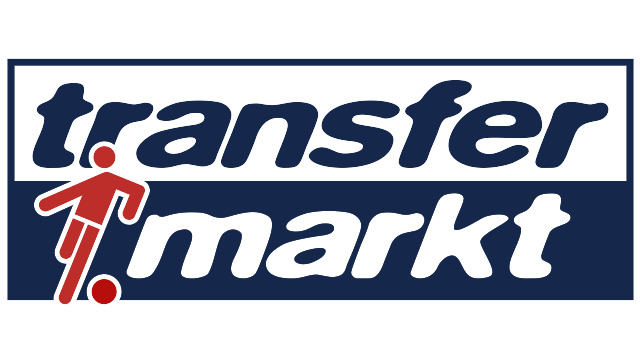 The site was launched in 2002 of the year by Matthias Seidel. In 2008 of the year, the Axel Springer SE publishing house took over transfermarkt.pl and won 51% shares on the site. Matthias Seidl stayed behind 49% the remaining shares. Today the site is available on domains for 10 states: German, Austria, Switzerland, Italian, Turkey, Polish, Spain, Great Britain, The Netherlands and Portugal.

The website includes, among others. information about the most important events in the world of football, transfers of players and their market values. We can also find the results of matches and a database of most football clubs of a given country.

According to the IVW media brochure, transfermarkt.pl is among 25 the most visited websites in Germany. In January 2013 of the year the site won 33,7 million visits and thus became the first most popular sports site in Germany.