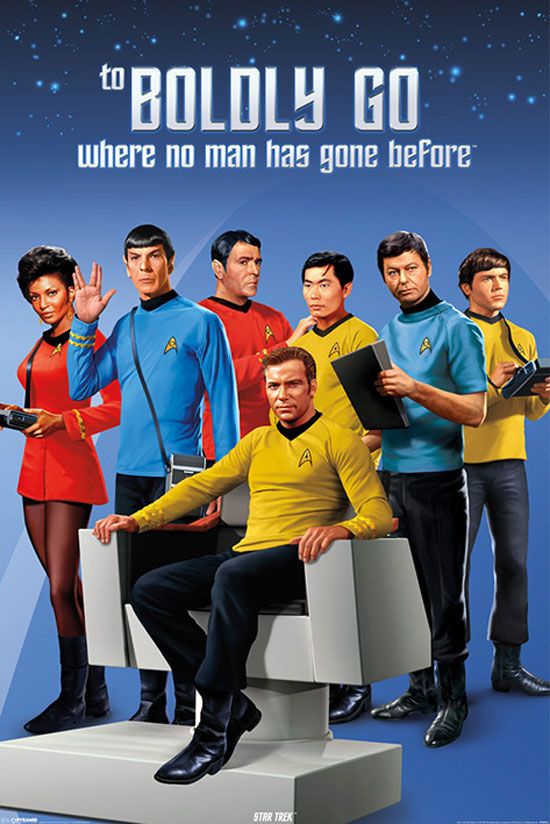 Every boy, as well as any adult male, has her favorite series, with whom the heroes experience unexpected and extraordinary adventures.

In the second half of the twentieth century, the adventures of subsequent "Star Trek" crews dominated the mass imagination of boys and men.. There were battle scenes and unusual special effects in this production.

The first series was created in 1966 year and only three seasons counted. Its production was closed due to poor viewership. Nevertheless, "Star Trek" got a few reruns on TV stations and only then its fame was born. Various races and planets have been present on board the space shuttle Enterprise. The series dealt with prejudices, so alive in America in the sixties.

Based on the popularity of this repeated series in the 1980s, "Star Trek: The Next Generation”, in the nineties, "Star Trek : Deep Space Nine”, and then more series, such as: „Voyager” czy „Enterprise”. In each of them, the crew of the United Federation of Planets shuttle had the courage to face an ever newer space enemy.