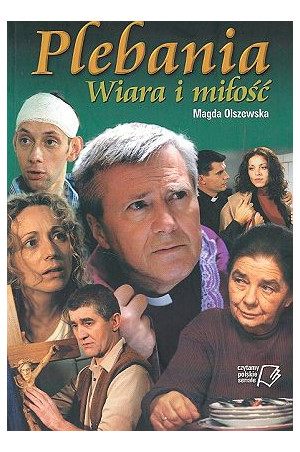 And finally, an iconic series. A lot of additional texts were created from its title, sayings and even advertisements. „Presbytery”Because it is already in twelve series. It has been on Polish television for a year 2000. The action takes place in a village aptly named Tulczyn, and also the town of Hrubielów. The soap opera touches upon family problems, religious and social activities of the villagers. The main character is priest Antoni Wójtowicz, played by Włodzimierz Matuszak. Another character, almost "cult" was played by Jerzy Rogalski - Antoni Tosiek, local store owner.

So far, over one thousand seven hundred episodes have been shot. The series attracts millions of Polish viewers every day. Nearly three hundred people work on each episode.